Patty’s Peppers is a gourmet pepper company named in honor of the founder’s mother, Patty, and features the uncommon but amazing Hungarian Wax pepper.
In 1963 just outside of Youngstown,Ohio, Patty canned her first jar of peppers. She acquired the recipe from her new neighbor, recent immigrants from the Abruzza region of Italy, who had moved to ‘The Rust Belt’ in search work in steel mill jobs for the American dream. Luckily for us they brought over their amazing recipes. My mom and Jane became inseparable, lifelong friends. An autumn tradition began as they would drive the 45 minutes to Amish country to purchase many bushels of “Hunky Hots”. They would can several hundreds of jars each fall. Each year more popular than the last.

My Uncle Joe moved across the street in 1971 and began to grow and can his own Hungarian Wax peppers, no doubt influenced by Jane. Thus, the neighborhood sibling pepper rivalry was born. In town my moms became known as “Patty’s peppers in oil” and “Joe’s peppers in sauce”.

As I moved off to college mom and Joe would often send me pepper packages but they were quickly devoured and there never seemed to be enough to go around. As I moved to Las Vegas, New Jersey, and Florida I could never find anything remotely close to my family’s peppers. So in 2011, with Mom’s blessing, Patty’s Peppers was born. After three years of hard work, dedication, testing, failing, trial and error, researching, and learning, I found the perfect farmers and co-packer to replicate mom and Joe’s amazing product. They hit the shelves in October 2014 and the rest is history. 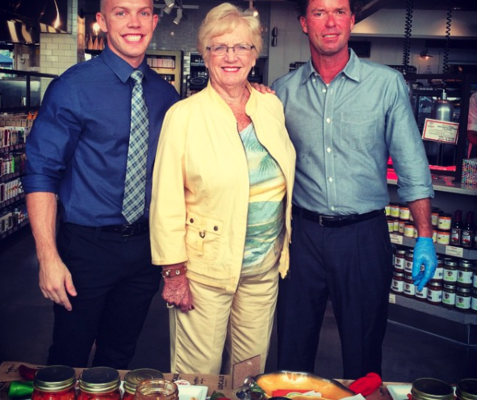 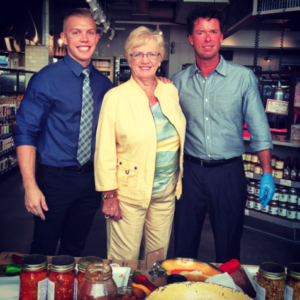 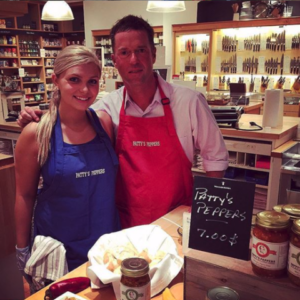 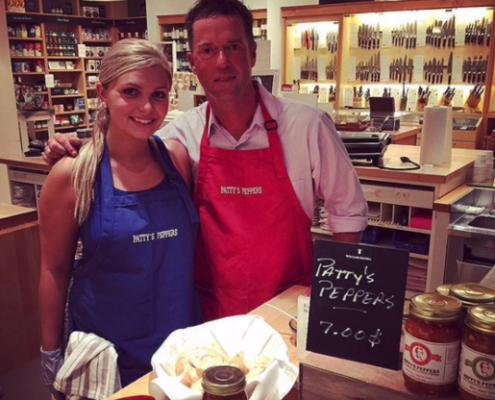 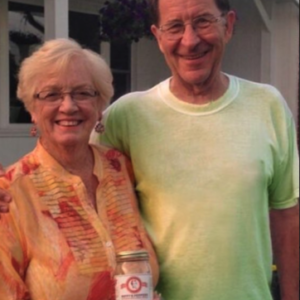 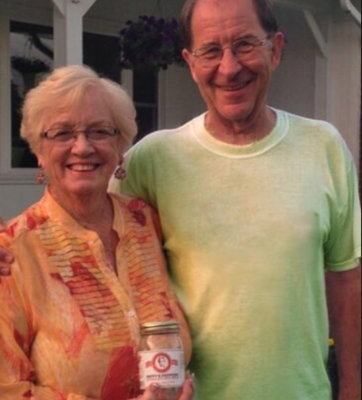 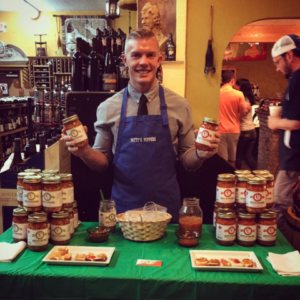 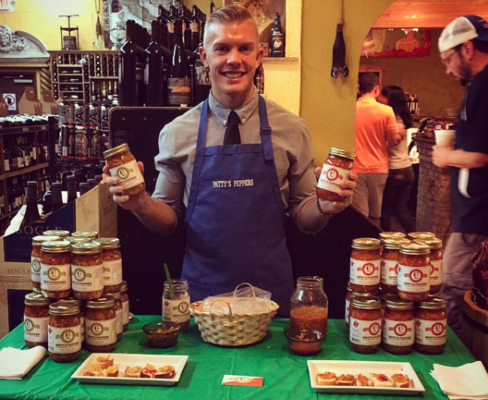 Where to find Pattys Peppers

ONLY 5 All Natural Ingredients

Whole foods, the fresh market
Grocery store chains in bigger, ethnic cities like New York Boston Philadelphia Chicago.
Mancini packing is taking over. They are about an hour drive from here. They are established, legendary, and in virtually every big grocery store chain up the East Coast and Midwest. They’re gonna be making the 12 ounce jar not the 16 and a better lid. I certainly hope the same quality but more consistency and cheaper. Most importantly my margins are better

He said he would give my product to all his brokers and they would contact the buyers. This jumps over so many hurtles for me. Mancini would want to succeed just as much as myself.

*One more thing. Leigh is right, since Publix is doing a Florida local program this spring perhaps that would be The best avenue with Publix. My company is located in Florida, the peppers are grown in Florida, and Co packed in Florida Buy a Florida institution, Mancini Peppers

Want to stay up to date? Subscribe to our Newsletter!